Goodbye, Password. Banks Opt to Scan Fingers and Faces Instead. 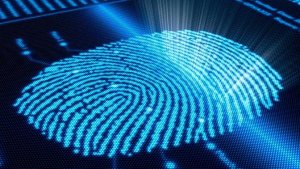 The banking password may be about to expire  forever.

Some of the nations largest banks, acknowledging that traditional passwords are either too cumbersome or no longer secure, are increasingly using fingerprints, facial scans and other types of biometrics to safeguard accounts.

Millions of customers at Bank of America, JPMorgan Chase and Wells Fargo routinely use fingerprints to log into their bank accounts through their mobile phones. This feature, which some of the largest banks have introduced in the last few months, is enabling a huge share of American banking customers to verify their identities with biometrics. And millions more are expected to opt in as more phones incorporate fingerprint scans.