Accueil > Actualités > Companies Collect Competitive Intelligence, but Dont Use It

Companies Collect Competitive Intelligence, but Dont Use It 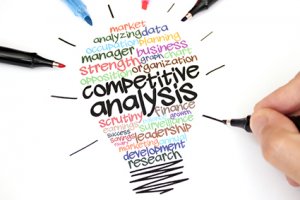 The third requirement is to ask the question : Do we have common sense ?

In my work in competitive intelligence I have met many managers and executives who made major decisions involving billions of dollars of commitments with only scant attention to the likely reaction of competitors, the effect of potential disruptors, new approaches offered by startups and the impact of long-term industry trends. Ironically, they spent considerable time deliberating potential customers reactions, even as they ignored the effect of other players moves and countermoves on these same customers. That is, until a crisis forced them to wake up.