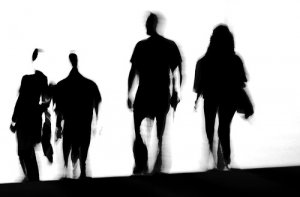 Google has received more than 100,000 "right-to-be-forgotten" requests from people who want information about them removed from the search engine, it said Tuesday at a meeting in Madrid.

The meeting was the first in a series of seven where experts invited by Google will share their views on a European court ruling that gave people the so-called "right to be forgotten" by search engines — an approach that one critic has called "a PR war."