Google to turn on encryption by default in next Android version 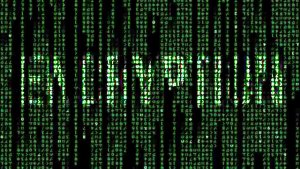 Google is turning on data encryption by default in the next version of Android, a step that mirrors broad moves in the technology industry to ensure better data security.

Android has been capable of encryption for more than three years, with the keys stored on the device, according to a Google spokesman.

That means Google or another service provider wouldn’t be able to provide access to the encrypted data. Law enforcement would have to approach the device’s user. Android L, which is still in a developer preview mode, is due for release before the end of the year.