Sony patents contact lens that records what you see 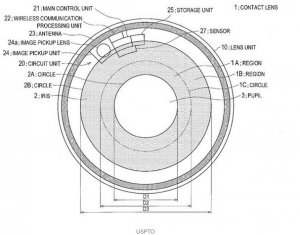 Other smart contact lenses are focused on improving vision or providing an augmented reality HUD, but Sony wants to look outwards rather than in. A new patent, awarded to the company in April, describes a contact lens that can be controlled by the user’s deliberate blinks, recording video on request.