The Next European Commission President Needs to be a Digital President 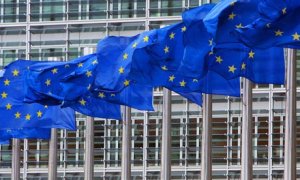 Open Letter to the Spitzenkandidaten (Lead Contenders) for President of the European Commission.

1. There is no digital economy  the economy is digital. The Internet and digital communications are general purpose technologies, transforming our economies as profoundly as the steam engine did in the 18th century or electricity did in the 19th century. This calls for the next European Commission leader to streamline the digital portfolio across all key dossiers and ultimately taking the responsibility for success in this crucial area.