Accueil > Actualités > Twitter Is Now Keeping Track Of What Apps You Use, But Dont Worry, You Can Opt (...)

Twitter Is Now Keeping Track Of What Apps You Use, But Dont Worry, You Can Opt Out 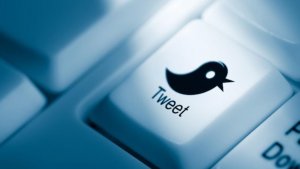 A new change to Twitters mobile app will see it collect information about the other apps installed on your phone for the purposes of delivering tailored content that you might be interested in.

Twitter points out that theyre only collecting a list of apps you have installed, its not collecting any data about what you do within the apps.

The company is calling this initiative an app graph, and intends to use the data to create a more personalized experience. Some of the things it may do with the data collected about your apps include :

Improving who to follow by suggesting other other people with similar interests.