Twitter Releases New Data on the Value of Influencers 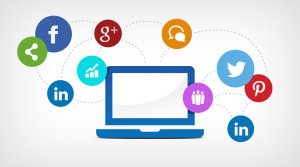 Influencer marketing is on the rise, with a growing number of brands cottoning onto the fact that one of the most effective and efficient ways to gain traction on social platforms is via the people who already have an audience and are already using the apps and tools to best effect. And while actors, singers and sports stars remain great amplifiers of brand messaging, social media influencers are building their own celebrity status, particularly among younger users who don’t affiliate stardom with a medium, necessarily, which is a more traditional reflection of relative fame. 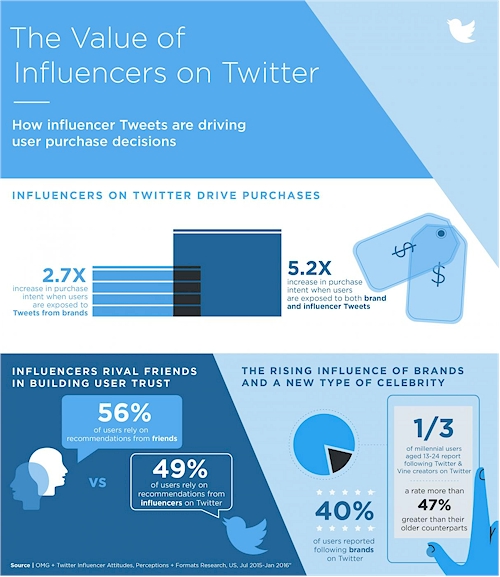