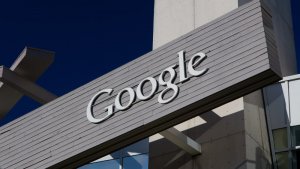 Torrent Freak study reveals the number of Google’s takedown notices were up 75% from 2013.

With more than five-million targeted URLS each, Torrent Freak said that the majority of takedown requests were connected to three specific domains : 4shared.com, rapidgator.net and uploaded.net.